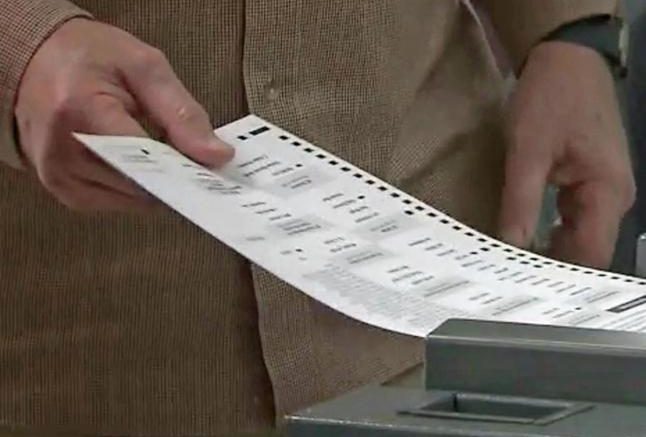 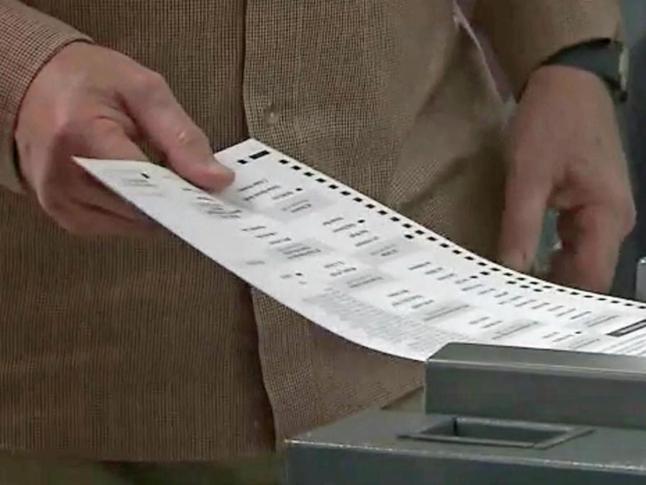 RALEIGH, N.C. — Come out for the food, but stay for the voting.

Chavi Khanna Koneru is with North Carolina Asian Americans Together, a non-profit that promotes political participation – with a focus on young Asian American voters.

“We want to take a day and enjoy voting,” said Koneru.

Sunday’s event was near a polling location on NC State’s campus.

“We know elections in North Carolina are won by razor-thin margins,” said Koneru. “We are a state where every vote actually does count.”

She is encouraged by the excitement she has seen in young Asian Americans around this election.

Still, in the wider population, an NBC News poll showed motivating young people continues to be a challenge.

42% of voters between 18 and 34 years old said they are very interested in this mid-term election – down 9 percentage points compared to four years ago.

NC State senior, Summer Chin, said that is not the case with her and those around her.

“Most of my friends are voting,” said Chin.

But she also said that was not always the case.

“I remember being a freshman and I wasn’t as involved,” said Chin.

That’s why this event has been organized, to remind young people that voting is a good idea while having a good time.

“We are welcoming of everyone and we want to support them today,” said Koneru.