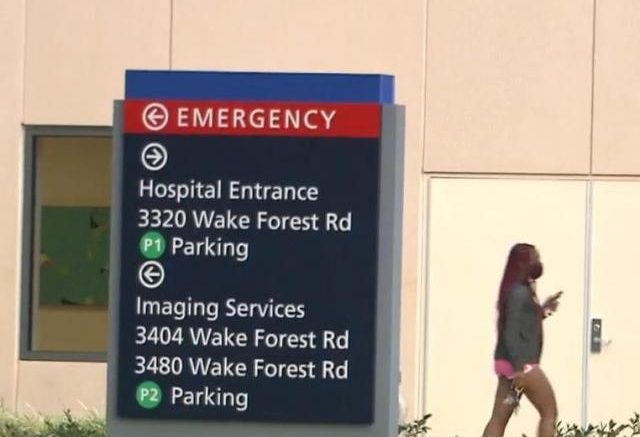 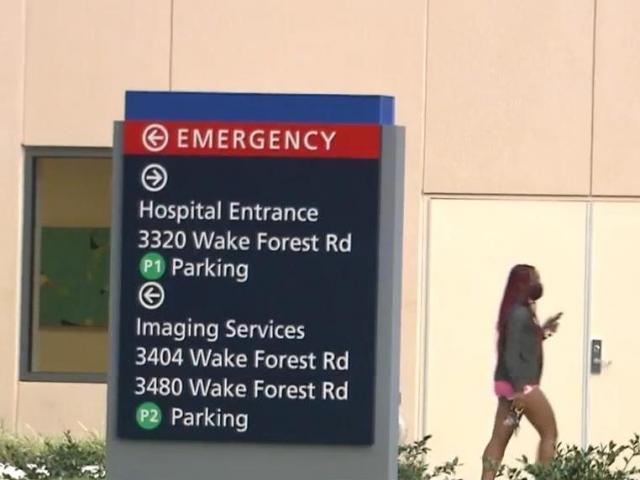 Stanley Scarboro, 47, was receiving care at the hospital when he assaulted the employee, according to a Duke Health spokesperson. An incident report showed the employee received significant injuries from the attack.

“It’s becoming just absolutely insane to go anywhere, and that’s why people have got to be aware of their surroundings,” said security consultant Tim Shipman.

Shipman, who responds to these kinds of incidents, said he’s seeing an increase in violence at businesses, schools, restaurants and emergency rooms.

“The emergency room environment is even more susceptible to [violence] because you have to understand the word emergency is in there,” said Shipman. “A person goes into an emergency room under stress. Something causes them to be there. Emotions are running high for everybody.”

Shipman said a combination of the coronavirus pandemic, lack of access to mental health care and overall, state of the country play a role in the increase.

“These businesses, schools, restaurants, they’re having difficulty finding help right now,” he said. “They’re trying to operate within the constraints that they’ve got as far as the limited amount of help,”

In a statement about the assault, Duke Health said they were “concerned about these escalating incident of violence in health care settings nationwide.”

“We are making making every effort to protect our patients and staff, whose safety is our highest priority,” Duke Health said.

Shipman said more training is required and people need to be more aware of their surroundings.

“If your gut is telling you something doesn’t feel right, it’s probably not right, so you remove yourself from that situation,” he said.

As of Thursday night, Scarboro remained in the custody of the Raleigh Police Department on aggravated assault and communicated threats charges.