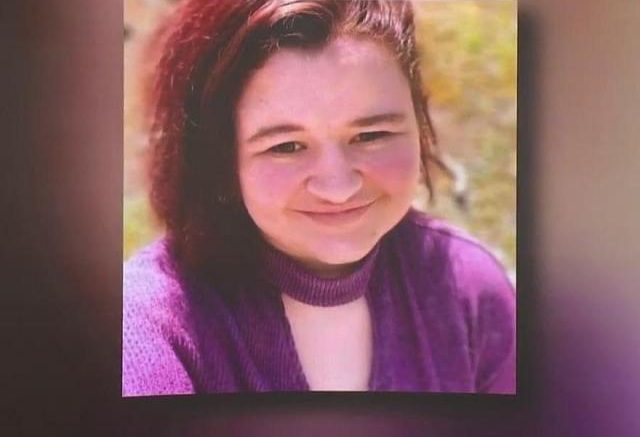 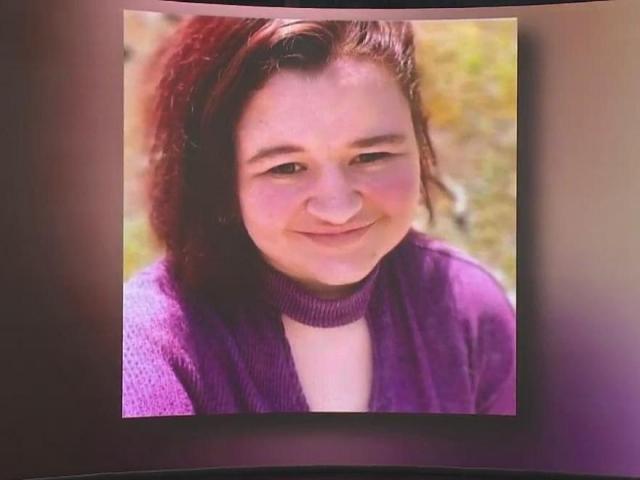 RALEIGH, N.C. — The Wake County Sheriff’s Office on Wednesday asked for help to find a missing woman who has autism and a history of mental health issues.

Elizabeth Marie Torres, 29, was last seen at Kary Drive around midnight on Nov. 25.

Her mother is working on putting up these flyers all over town, hoping someone recognizes her daughter.

Salmon says Torres met a man online about a month and a half ago. They would secretly meet at the Walmart off Fayetteville Rd. in Garner.

She says she was taken by him previously – just a couple weeks ago.

Police had to rescue her.

“We got her back, but he managed to get back in contact with her. He showed up at our house and she was gone. It was within minutes. My passenger door of my car was open stuff was thrown all over my driveway in my car,” says Salmon.

Her mother believes the same man took her daughter against her will once again and preyed on her because of her cognitive impairments.

“He preyed on her disabilities, and he’s preying on her innocence,” she says. “I think any mom’s biggest fear: Getting a knock on your door that your child is gone. Forever.”

Torres is 5’1″ tall and weighs about 250 pounds. She has brown hair and eyes and wears glasses. She has a purple tattoo of a butterfly on her left arm and was last seen in a multi-color sweatshirt and black leggings. The Wake County Sheriff’s Office says it’s possible Torres is with a Hispanic male she calls her fiancée.

Salmon says officers have been trying to track his phone, but there’s been no activity since Sunday.

Liza may be a bit confused since she’s been without her medication for several days now, according to her mother.

If you recognize her. Call police right away.

Anyone with information about her whereabouts is asked to call the Wake County Sheriff’s Office at 919-856-6569.