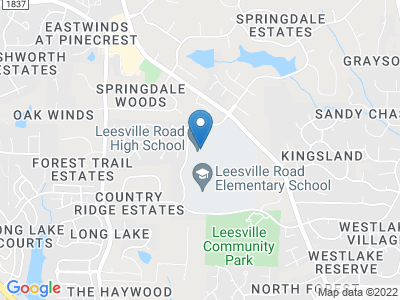 Raleigh, N.C. — Leesville Road High School was placed on a code red lockdown Tuesday after someone called in a bomb threat.

A spokesperson from Wake County Public Schools said the lockdown was enacted as a precautionary measure before 11:30 a.m. The lockdown was lifted shortly before noon.

Principal Ian Solomon sent an email confirming that all students are safe. Solomon’s email included information that an anonymous person called in the threat to the school on Tuesday morning, subsequently placing the campus on lockdown.

During a code red lockdown, no one is allowed to enter or exit the building until an all-clear announcement is received from police.

No other schools were impacted, including the nearby elementary and middle schools, the district said.