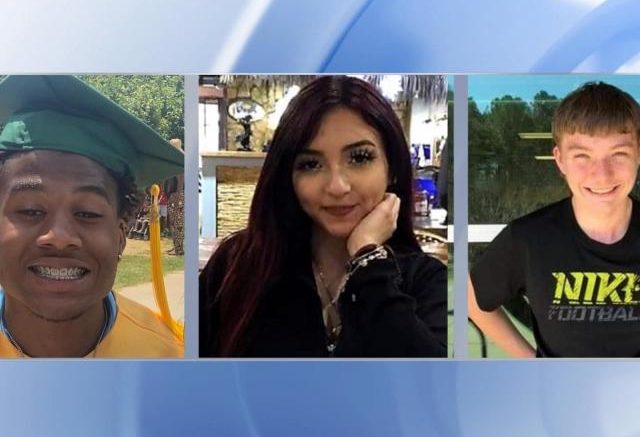 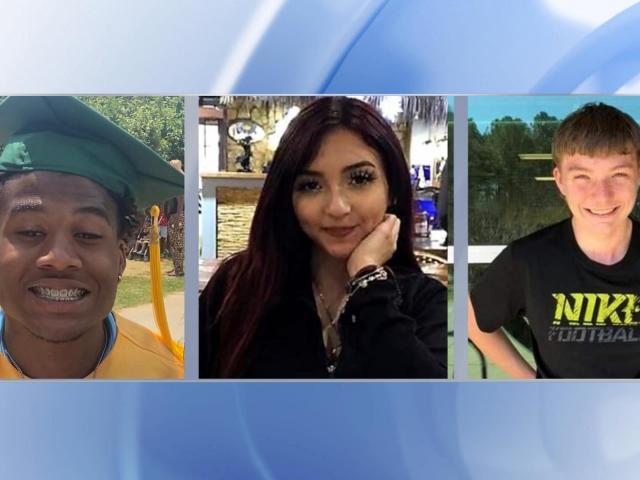 Pittsboro, N.C. — The community around Northwood High School in Pittsboro is mourning the deaths of three young people after each died in the span of a week.

Chatham County Schools confirmed the death of all three, with two of them being current students and another being a recent graduate.

On June 16, Christian Poteat died in an accidental drowning just weeks after graduating.

He played lacrosse and football at Northwood, and he had graduated only a week earlier.

In a statement, the principal described him as “a vivacious student” with “a magnetic smile and personality.”

Last Tuesday, Cassandra Sibrain, a sophomore, died in a car crash. The other driver was not charged.

Tony Keck, a freshman, was hit by a car while riding his ATV on June 23.

“He was a great kid, the hardest working kid you ever knew,” his grandfather, David Keck, told WRAL News.

A release from the school system said all three had bright futures. CCS are providing support for students and staff, making counselors available.

“Our primary concerns are with the families of the students we have lost and our CCS community. These three students, and the two we lost in the fall, have left a huge hole in the Northwood family,” said Superintendent Dr. Anthony Jackson. “We mourn the loss of bright futures, friendships and family that these students had. Please reach out for help if you need it during this sorrowful time.”

A funeral for Sibrian was held on Friday.

Cassie, as she was known, was “a loving little girl” who had grown into “a beautiful young lady,” reads a comment on an online tribute wall.

This school of roughly 12-hundred students already had a grief-stricken year: In October, an 18-year-old and a 16-year-old were killed in a car accident.

“I am concerned about helping our Northwood family through this,” said Principal Dr. Bradford Walston. “To lose so many of our family in a year is incredibly difficult. There are supports in place for anyone who needs them. Please reach out.”