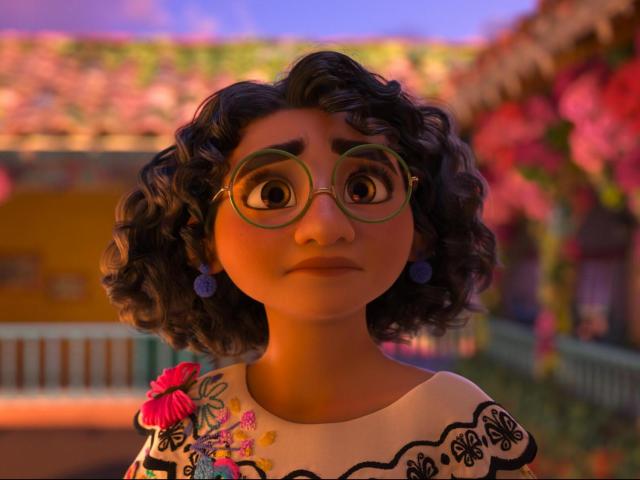 Raleigh, N.C. — Get ready to “not talk about Bruno” this August when a special screening and live concert featuring the hit Disney movie “Encanto” comes to Raleigh.

Disney Concerts and Live Nation announced Tuesday the upcoming show dates for “Encanto: The Sing-Along Film Concert Tour,” which will include a full screening of the movie with a live on-stage band performing all of the hits from the soundtrack. No live characters will be appearing at the event. It will just be the movie screening and the live band.

There are three North Carolina stops on the 32-city tour, which kicks off in July.

The tour will stop on Aug. 10 at PNC Music Pavilion in Charlotte before its Aug. 13 show at White Oak Amphitheatre at Greensboro Coliseum.

On Aug. 14, the tour stops at Coastal Credit Union Music Park at Walnut Creek in Raleigh.